Say hello to your new Xperia Z6. Yes, you read that correctly. Sony just confirmed to me that it will be discontinuing its flagship Z series and moving its focus to its newly-refreshed X series, the first of which, the Xperia X, was announced this morning at Sony’s MWC press conference. It’s actually one of three new X series phones coming to the UK this summer, and it will launch alongside the Xperia XA and Xperia X Performance.

The X sits in the middle, although Sony was keeping tight-lipped on just how much each one will eventually cost. Either way, this is very much a high-end model compared to its mid-range cousin, the XA, which is odd when the XA actually looks more desirable. While the XA has a gorgeous edge-to-edge display, the X has a much more traditional appearance, as there are visible bezels surrounding its 5in Full HD display. 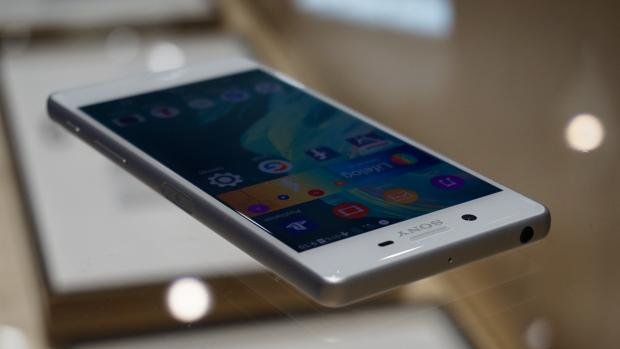 However, you can definitely tell the X is the more expensive of the two devices when you get them in your hand, as the X’s smooth metal rear feels much classier than the soft-touch panel on the XA. It’s certainly a refreshing change from the rear glass panels on Sony’s Xperia Z series, and it should also help make the phone more durable and less prone to being shattered (at least on the back) if you accidentally drop it.

All of our MWC 2016 coverage in one place

It’s just as convenient to operate as the newest Z phones, though, as Sony’s included its power button-based fingerprint sensor on the side of the phone. This was first introduced on the Xperia Z5, Z5 Compact and Z5 Premium, and it’s by far one of the easiest and most elegant solutions to fingerprint sensors I’ve seen so far, so it’s great to see it make an appearance here as well. 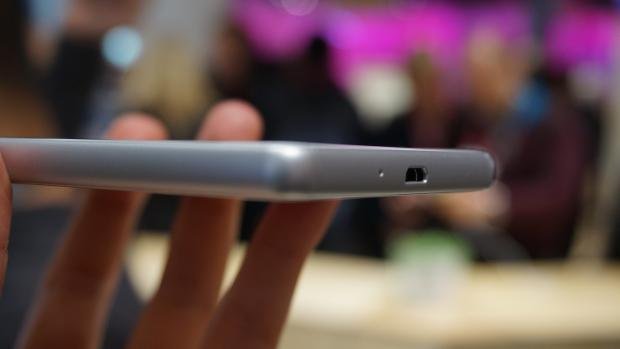 Another new feature on the X is that its 23-megapixel rear camera comes with Sony’s brand new predictive hybrid autofocus technology, which the XA is decidedly lacking. The lens itself is essentially the same one that you’ll find on the Xperia Z5, but Sony said the predictive hybrid AF is able to predict the way your subject moves so you can capture the action ‘in the moment’, so to speak, without any blur. It worked very well when I tried it out for myself, as it latched onto objects extremely quickly, but I’ll have to see how it fares under more in-depth testing once I get my hands on a review sample. If selfies are more your thing, then the X has a very capable 13-megapixel camera, much like the Xperia M5 I reviewed last week, as well as a 22mm wide angle lens. 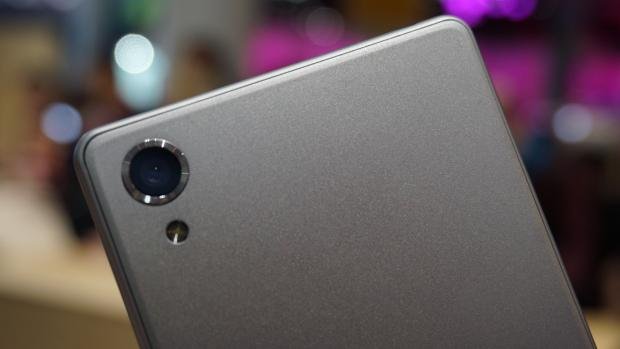 The Xperia X should have plenty of speed, too, as it’s powered by one of Qualcomm’s new hexa-core Snapdragon 650 chips and 3GB of RAM. It certainly felt very quick when swiping through Sony’s Android 6.0 skin, but I’ll have to wait until review samples are available before I can see how much of a boost it offers over the current Snapdragon 615 chips.

The X will be available in single and dual SIM varieties, but each one will have different storage options, as the single SIM version only comes with 32GB of storage, while the dual SIM version comes with 64GB. This isn’t too much of a problem, though, as both come with microSD card slots for expanding the storage up to 200GB.

Sony was once again keen to stress that the Xperia X’s 2,620mAh battery will be able to provide up to two days of battery life, but it also said that it’s been working with the US-based company Qnovo’s adaptive to help improve its overall battery lifespan as well. Sony claimed that the X should be able to last twice as long as your typical smartphone battery over the course of its life, so it shouldn’t deteriorate quite as quickly once you’ve been using it for a year or so. 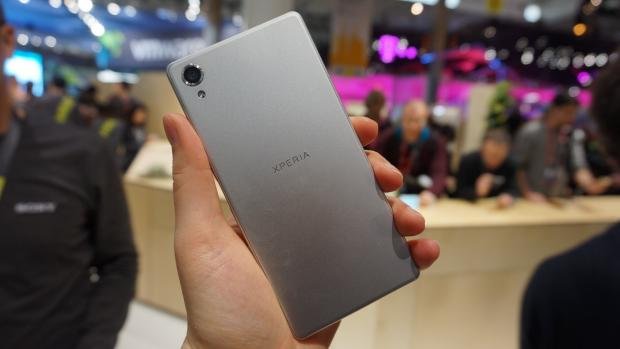 The good news is that all this will be available on the Xperia X Performance as well. Sony only had hands-off dummy units on the show floor this morning, but the initial pre-production models certainly look the part for sitting right at the top of the new X series family. Unlike the regular X, the X Performance has a brushed metal finish and comes with a Qualcomm Snapdragon 820 instead of a 650 (the same chipset used in the LG G5). Otherwise, both the X and the X Performance are identical handsets.

Right now, the Xperia X and the X Performance feel more like a refinement of the Xperia Z5 than a truly new handset, but the changes Sony’s made are definitely for the better. I’m glad to see the back of its rear glass panels, no matter how lovely the frosted glass was on the Z5, and it’s great to see that Sony isn’t reserving its very best features for its top-end handset. There’s currently no word on price or an exact UK release date just yet, but hopefully the X series might give Sony the shot in the arm it needs to help compete against the Samsung Galaxy S7 and LG G5 this year.