After making all its phones bigger for the last couple of years, Apple has now released something for those who truly believe the best things come in small packages. The iPhone SE is going on sale at the end of the month and it blends the design of the iPhone 5S with the technology of the latest iPhone 6S.

The iPhone SE has a 4in screen with a resolution of 1,366×640, providing the usual 326 pixels per inch for what Apple classes as a Retina Display. That display doesn’t have the high contrast ratio or 3D Touch feature of the latest iPhone 6S but it’s a pretty decent effort nonetheless. That aside the phone is bang up-to-date, the Apple A9 chipset is screamingly fast, with Apple claiming complete parity with the iPhone 6S. It also comes with the same 12-megapixel camera as that phone, with features like Live Photos and 4K video making the transition.

With prices starting at just £359 this is a lot of phone for the money, by Apple standards. If you’re looking for a smaller handset then this should be top of your list. 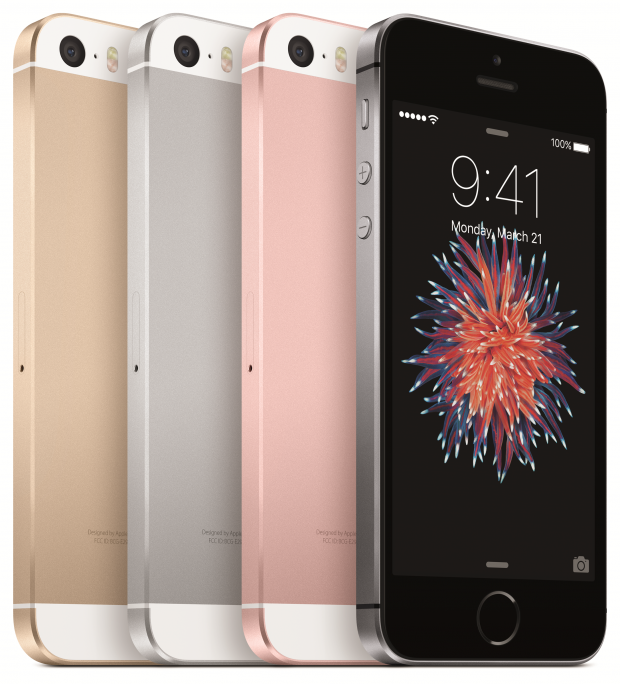